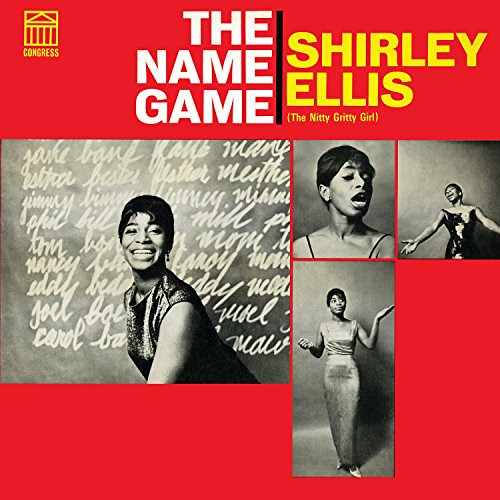 The above refrain, I have heard as almost a cliche in psychology but it occurred to me that it pertains to many aspects of your overall health as well. Weight loss information and products often use the common marketing tool of taking blame away from the person with the marketing copy of “It’s not your fault.” We might realize that this is not only unhelpful, but also causes there to be the un-necessary additional issue that the person feels the need to contend with another problem. Now they have to deal with larger issues beyond themselves and now they need the help of a product or service to deal with.

The radical truth is that while there are larger societal forces that we have no control over some of which we sometimes struggle to understand, the overwhelming majority of significant factors in your health can be named and identified. As I have stated before from my teachers, this pursuit of health is a pursuit of wholeness. In becoming whole you can start by naming the pieces of the puzzle and this you are fully capable of doing for yourself.

So what about blaming something when you identify it as a stumbling block in your health? This next statement also feels like a cliche, but what you blame you give power to and the same goes in your pursuit of optimal health. It’s of course much worse that that because it can become a never ending pursuit of blame for some folks. They start to see everything from mass media to corporations to sometimes government all doing things that are hurting your health. They see a never-ending battle.

Let me offer you another option. We live in a material world, a world create by man. That man made world assesses you by standards and ideals. The real world where no two people are alike holds little sway in the material, man-made world. While civilization is amazing for its culture and technology and ability to organize and advance the material aspects of life, let’s remember that the biblical ideal was the life of the shepherd who existed outside of cities and was more consumed with compassion and contemplation such as was afforded by the life of the shepherd.

The material world by its nature does not recognize you as possessing a soul, a piece of the Divine. As such it is never going to be able to provide you with wholeness and when the pursuit is something less than wholeness, well, there is sickness and the need for healing. How can you blame the man-made material world? That is its nature and every spiritual and healing tradition of antiquity recognized this without assigning blame. They concentrated more on naming it and trying to teach people to recognize its nature.

So, coming back to your situation in regards to optimizing your health. Well, obviously, I am not suggesting you leave civilization and become a shepherd 🙂 What I am suggesting is that some of the things you may blame for your predicament, might in fact just be their nature, and you are much better off focusing on those things that are in your control which with education are vast and infinite.

It’s all cliche in psychology books but when you don’t blame but concentrate on naming it and focusing on things you do have a control of, you empower yourself and instead of seeing a world stacked against you, you see options and paths for improvement, learning, and the path to wholeness.